A downloadable game for Windows

You play as Thomas, a former programmer & game developer.

Your old friend you co-founded a game studio with has contacted you 4 years after the studio shut down and you both parted ways following a major controversy. He tells you he's got the studio set back up again and would love to discuss a new game project with you. What could it be?

-Explore the game studio and find out what's going on. Find keys to unlock doors, notes that may give you lore or a code to a safe, a game disc to play, etc.

-Your phone will play an important part in Bodhi 'n' Friends - and no, not your phone in real life. Your phone contains the Travel Utility App, which gives you ease of access to your phone's:

-Throughout the game, you will receive messages from Peter and will need to respond sometimes.

-Your flashlight is very useful for navigating darker areas but can drain your phone's battery faster. You can find light switches to turn on the lights in a room to avoid using your flashlight too much.

-To charge your phone, there is a phone-charging port in the Main Room where you slot in your phone and it charges.

*Other controls will be shown in-game.*

This demo currently contains 2 languages and there may be more languages in the full game:

If you notice any major translation mistakes for the Japanese translations, be sure to let me know and correct me if possible, that would be much appreciated.

The menu & trailer music are made just for Bodhi 'n' Friends, by Shan Soley.

oh heck yeah dude, im gonna play this at night, loving the work youre putting out!

this game is incredible. You have much talent  in programming horror games keep it up

Thanks, that means a lot :)

What a lovely and well made game. Bodhi n Friends gives me FNaF vibes but way different and thats great, fantastic work. I havent finished the demo yet (im stuck after i picked up the key from the lock xD) but even the demo feels like playing the full game, which i cant wait to see. Great work i'll be here to support you and Bodhi and lets not forget his Friends ;)

Haha thanks for playing what you've played so far! Glad you like it :)

hyped for the full game!
i was super impressed with this demo

I'm glad you enjoyed the demo :)

Funky game.  Really quite original.  I love the way I cant predict anything.  The OCD tasks were brilliant lol.

Thanks for playing! :) Glad you enjoyed!

This was great and can't wait to play the full game!

Thanks so much for playing! I'll have to check out the full video later :) 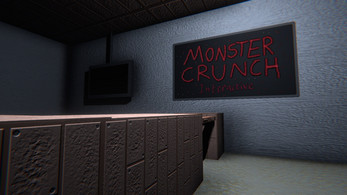 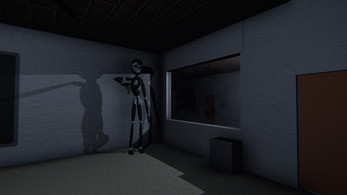 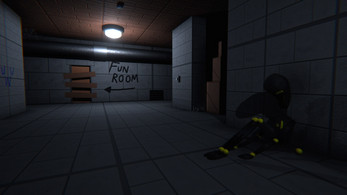 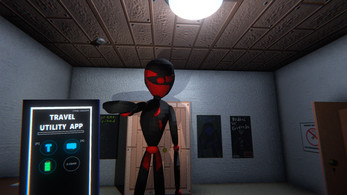 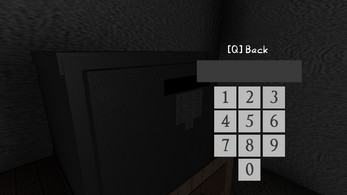 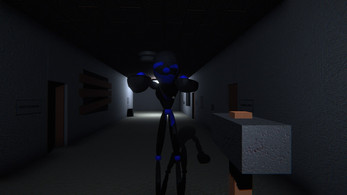 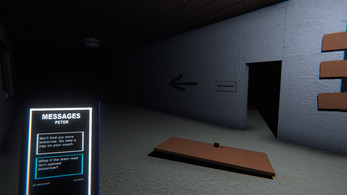 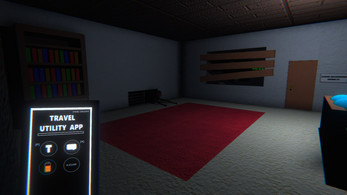 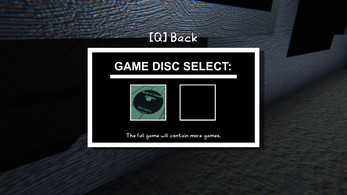 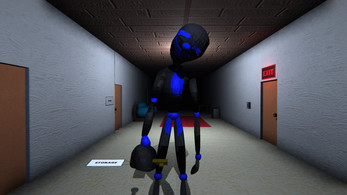 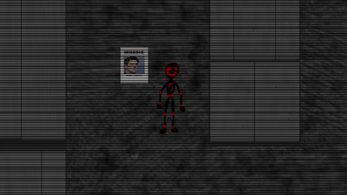